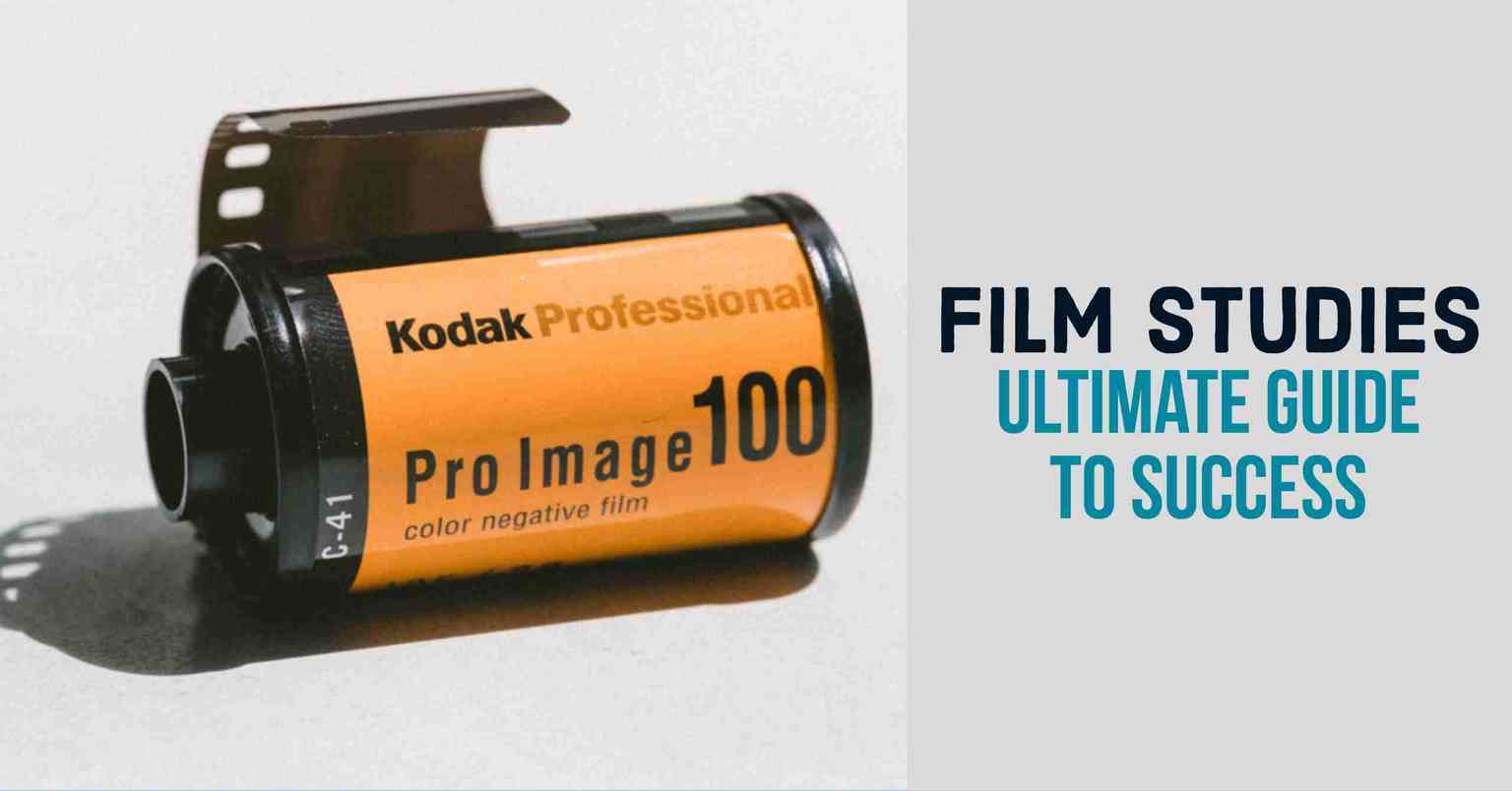 Film is designed reality and probably the most popular art form of the past century. A course in film studies will involve you in the entire culture of moving images.

Although film production is not a focus of this programme, some hands-on production training is included. The main emphasis of a film studies course is the thinking process and not the output. It is through the study of film history and the practice of analysing various films that you will begin to grasp the complexities and possibilities of the film medium.

What will you study?

You will be taught to think historically , theoretically and analytically about various cinematic forms. The course will also give you a look into moving images from the viewpoint of other disciplines (eg literature, women's studies, political science etc); how they are made and received; the industrial and technological conditions of a film's production; the options filmmakers need to choose; and the effects of these conditions and choices on the viewing experience of the audience.

A degree in film studies will take at least three years to complete.

Most universities have no specific subject requirements, although you may need to bring in a resume or portfolio. Relevant work experience is advantageous.

What do graduates do?